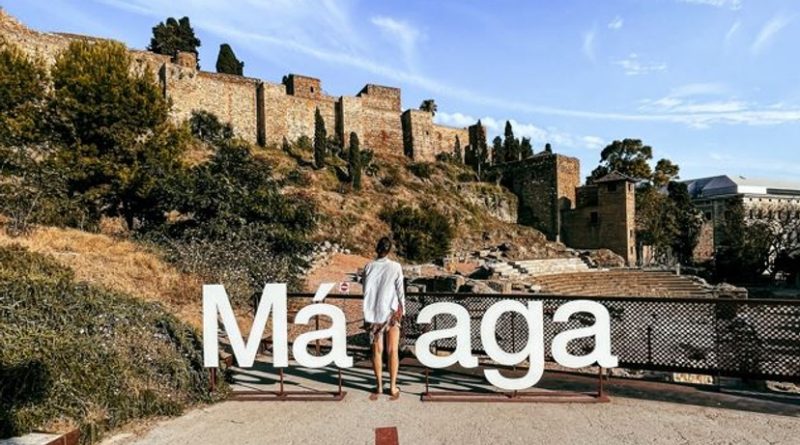 Would it make any difference to your decision if, in the 40-hour a week job, you also got to live by a beach in a city where the cost of living is approximately half?

This is the sort of offer analysts at Citigroup have been weighing up when deciding whether they want to work in London/New York or Malaga, the US bank’s new hub in Spain.

In London and New York, Citi analysts work an average of around 73 hours a week and earn around $180k, including $110k salaries and average bonuses of $70k.

In Malaga, Citi’s new analysts work eight-hour days and they don’t work weekends. For this, they receive a salary of $55k and – with bonuses proportionate to salaries – total compensation of $90k.

Unsurprisingly, many analysts have decided that Malaga is the better bet. The Financial Times reports that Citi had 3,000 applications for 27 roles in Spain. While most of the successful candidates are aged 25 or under, at 32 years-old one new Malaga analyst is almost old enough to be a managing director.

María Díaz del Río, the chief of staff for Malaga, conceded to the Financial Times that her new team may have to put in extra hours during live deals. But when they do, she said they’ll get extra holidays to compensate. “They will have more time to think and be creative,” del Río said.

Some of the new Malaga analysts have tried working in London and have clearly decided that a leisurely beach existence is preferable. Carmen Barrionuevo, one of the new hires, previously spent seven months working in infrastructure private equity for UBS in London. Other Malaga recruits include professional swimmers, an ex-professional football player, a professional pianist, and someone who competes in martial arts championships.

The only problem with the Malaga arrangement appears to be what happens next. If Citi’s Malaga analysts do well, after two years the FT says they’ll be given an opportunity to work longer hours in London or New York. If they don’t, they’ll presumably be stuck in Spain formatting pitchbooks forever.