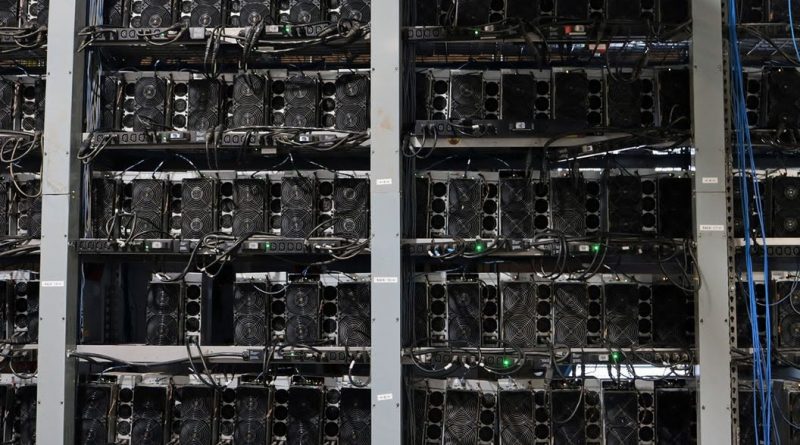 Prices for bitcoin mining rigs have fallen by about 70% this year.

Bitmain, one of the two largest bitcoin mining rig makers, said it’s cutting prices that are already down 70% this year during a crypto bear market and global energy crisis.

Miners have been struggling in a market that has seen the price of bitcoin slide 60% since the start of the 2022, hitting their revenues. Energy, a major operational cost, has surged as flows of oil and gas from Russia dwindled following the imposition of sanctions by governments worldwide after it invaded Ukraine, driving up prices worldwide.

Bitmain said in a Tuesday tweet that it will drop the price of an Antminer S19 Pro 100 terahash (TH) model to $19/TH, about 30% below the market price in an indexmaintained by Luxor Technologies. Bitmain declined to specify what the price was prior to the discount. But only 200 machines can be bought with the discount, according to terms of the deal posted on Bitmain’s website. That means bulk buyers are likely to also purchase the Antminer S19 XP model at over $45/TH, according to Lauren Lin, an operations manger at Luxor’s ASIC trading desk.

(A terahash is a metric unit of computing power, or hashrate, on the Bitcoin network. Mining machines, also known as application-specific integrated circuits, are often priced per terahash to help make different models comparable.)

Last year, miners were clamoring to sign advance contracts with Bitmain and its peers, MicroBT and Canaan, as a bull market sent the bitcoin price to a record high, driving up production. Demand has since slowed and the price of rigs has dropped from an average of $68/TH on Jan. 1 to $20.8/TH on Sept. 20, Luxor Technologies data show.

“The market is choking on the volume of new hardware, some that was preordered and financed with the hope of expansion,” said Denis Rusinovich, co-founder of CMG Cryptocurrency Mining Group and Maverick Group. An indicator of how much North America was flooded with hardware was illustrated about a month ago, when hardware imported into the U.S. was cheaper by as much as $1.5/TH compared with China.

Based on conversations with analysts, Matt Schultz, the executive chairman of bitcoin miner CleanSpark, estimates that there are 250,000-500,000 new mining rigs sitting in their boxes across the U.S.